Governance concerns the structures and institutions that are essential to ordering the lives of human beings when they live together in communities. Fukuyama’s proclamation of the ‘end of history’ in 1989 has not, however, proved true: the uncontested dominance of liberal democracy, supposedly the most evolved system of governance, is currently under threat.

Dr Steve Tsang noted that a lack of vigilance for the health of liberal democracy has facilitated the rise of Chinese authoritarianism, shown by the unconvincing responses of many Western nations to COVID-19. China openly intends to make the world ‘safe’ for authoritarianism; Tsang was critical of this policy, terming it “anti-democratic” rather than undemocratic or a-democratic and stated: “it will not slowly democratise. Democracy goes against everything the [Communist Party of China] stands for.” He noted that one advantage of dictatorship was that it provides better short-term efficiency than democracy, but that this was not sustainable, as the powers of any dictator will wane over time.

Ram Madhav suggested that in this climate, India is uniquely placed to be a global leader in governance as it can fuse the ancient civilisational wisdom from its five-thousand-year-old Vedic culture with modern technological expertise, especially in the rapidly evolving IT sector. He was clear that current challenges such as climate change and ecological balance, which need new responses from nation-states and the international order, could be solved by drawing on these ideas.

This is not to say that liberal democracy itself is a ‘magic bullet’. Tsang referenced Churchill here: “democracy is the worst form of government except all those other forms that have been tried from time to time.” He suggests that, unlike authoritarianism, it is designed for mediocrity. Authoritarian leaders must get everything right to sustain good governance and maintain whatever semblance of legitimacy they hold. Leaders in democracies have more latitude as decision-making involves more institutional actors, so responsibility for failure is shared. Ram Madhav echoed this and emphasised India’s role as a global leader here, as it has been a stable democracy for 73 years, other than the two years during the Emergency. The two panellists were, however, divided in their views on populism. Tsang suggested that populist leaders could simply be voted out at the next election; Madhav was more dismissive of this challenge, positing that strong democratically elected leaders are needed to combat current problems in global governance.

Turning to the international order, Madhav suggested that the UN is now everything that Truman did not want it to become in the 1950s, and lacks the power that it needs to resolve global issues. He proposed that we need new institutions whose composition better reflects a shift in global power to the East, especially India and China. Tsang had more faith in the current international order, suggesting that nation-states cannot currently hold global corporations such as Google and Facebook to account, and that a response must come from a united international community.

This panel on Sustainable Governance has left us with a sense that democracy must, for now, be the basis of any sustainable system of governance, for all its limitations. Furthermore, contrary to much current nationalist thinking across the world, a modified international order has a central role to play in resolving the current challenges of global governance. 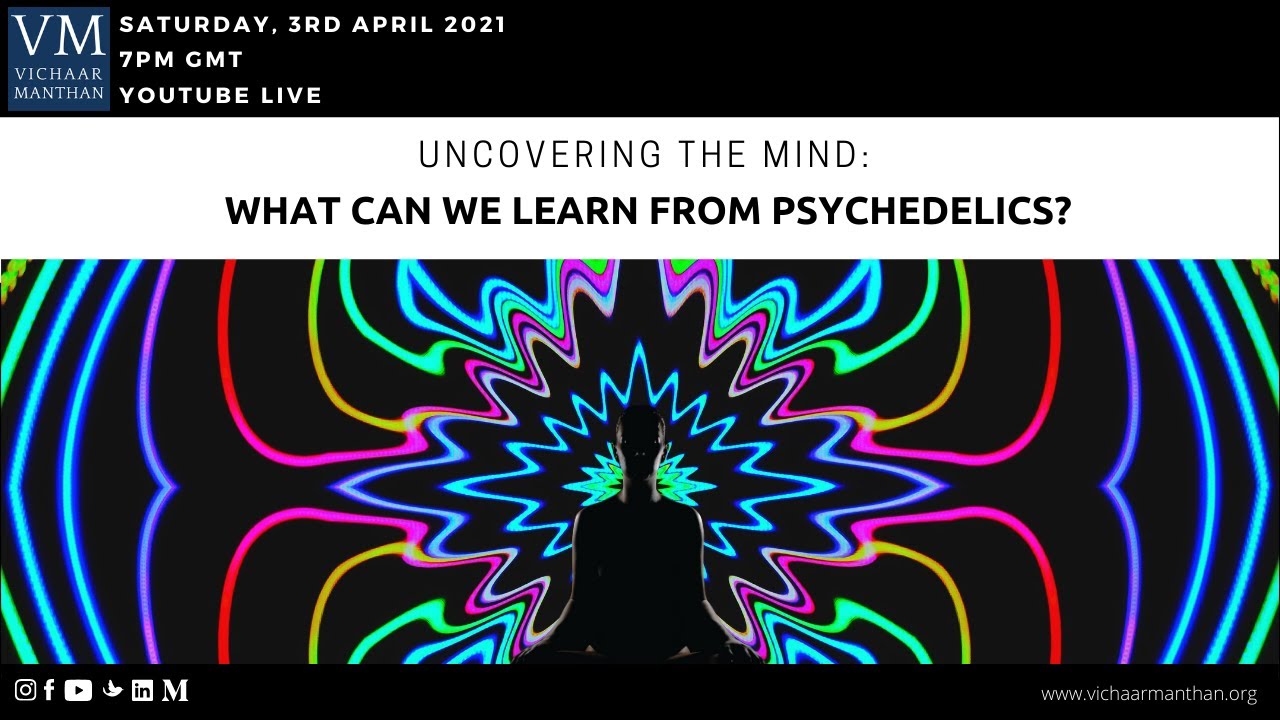 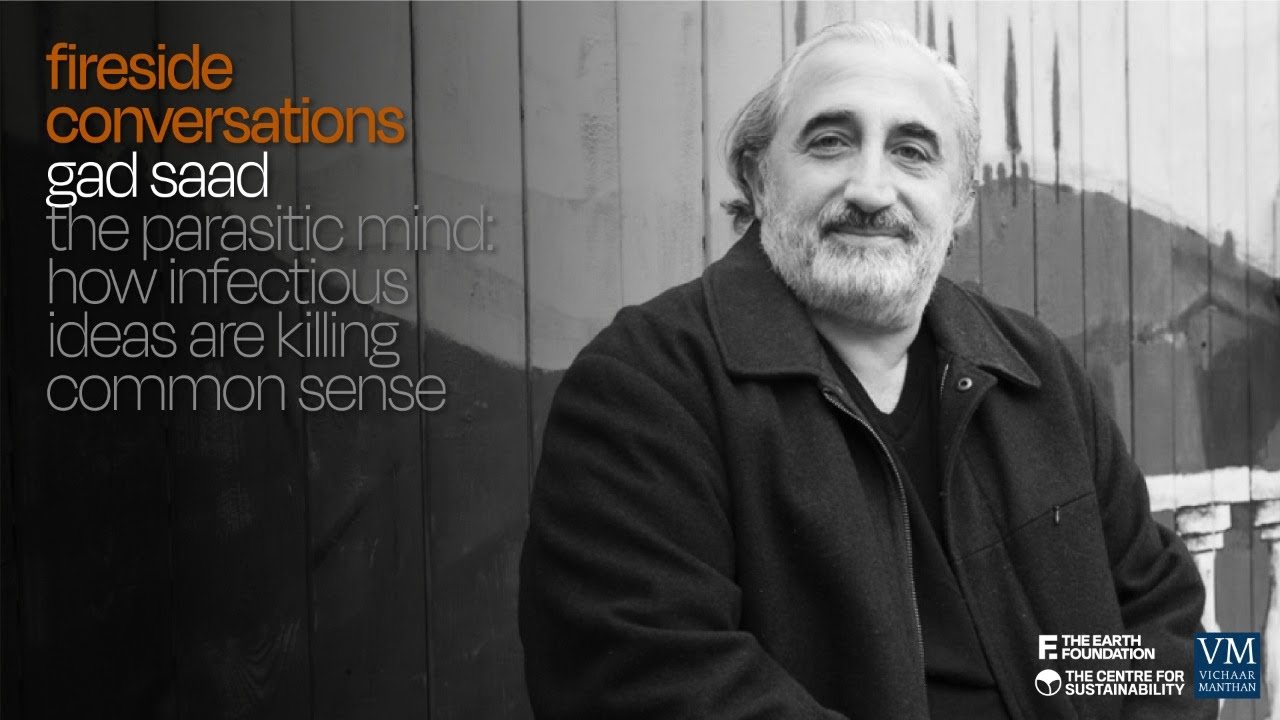